The summer holidays are the perfect opportunity to sit back and unwind with a good book. Lose yourself in tall stories of romance or a dark detective trilogy. Whatever your preference we’ve compiled a list of this Summer’s must-read books to keep you going until the weather starts to turn. When you can of course bring your page-turner inside and relax on the curvaceous Maple sofa or curl up in the high back Hackett chair.

Whether you’re looking for fiction, crime or a light hearted comedy, we’ve ensured there is something for everyone. 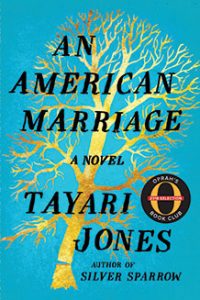 Winner of the Women’s Prize for Fiction 2019
‘A moving portrayal of the effects of a wrongful conviction on a young African-American couple.’ – Barack Obama

Newlyweds Celestial and Roy are the embodiment of the American Dream. He is a young executive, and she is an artist on the brink of an exciting career. Until one day they are ripped apart by circumstances neither could have imagined. Roy is arrested and sentenced to twelve years for a crime Celestial knows he didn’t commit.
Devastated and unmoored, Celestial finds herself struggling to hold on to the love that has been her centre, taking comfort in Andre, their closest friend. When Roy’s conviction is suddenly overturned, he returns home ready to resume their life together.

A masterpiece of storytelling, An American Marriage offers a profoundly insightful look into the hearts and minds of three unforgettable characters. Who are at once bound together and separated by forces beyond their control. 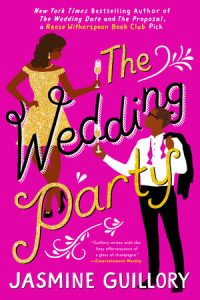 Maddie and Theo have two things in common:
1. Alexa is their best friend
2. They hate each other

After an “oops, we made a mistake” night together, neither one can stop thinking about the other. With Alexa’s wedding rapidly approaching, Maddie and Theo both share bridal party responsibilities that require more interaction with each other than they’re comfortable with. Underneath the sharp barbs they toss at each other is a simmering attraction that won’t fade. It builds until they find themselves sneaking off together to release some tension when Alexa isn’t looking, agreeing they would end it once the wedding is over. When it’s suddenly pushed up and they only have a few months left of secret rendezvouses, they find themselves regretting that the end is near. Two people this different can’t possibly have a connection other than the purely physical, right?
But as with any engagement with a nemesis, there are unspoken rules that must be abided by. First and foremost, don’t fall in love. 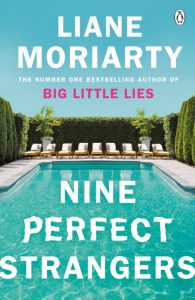 Waterstones Thriller of the Month for April 2019

One house. Nine strangers. Ten days that will change everything…
The eagerly anticipated new novel from the worldwide Number One bestselling author behind Emmy- and Golden Globe-winning HBO series Big Little Lies and smash-hit novel The Husband’s Secret

The retreat at health-and-wellness resort Tranquillum House promises total transformation. Nine stressed city dwellers are keen to drop their literal and mental baggage. They absorb the meditative ambience while enjoying their hot stone massages.
Miles from anywhere, without cars or phones, they have no way to reach the outside world. Just time to think about themselves, and get to know each other.
Watching over them is the resort’s director, a woman on a mission. But quite a different one from any the guests might have imagined. For behind the retreat’s glamorous facade lies a dark agenda.
These nine perfect strangers have no idea what’s about to hit them… 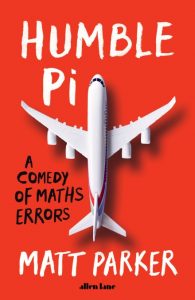 What makes a bridge wobble when it’s not meant to? Billions of dollars mysteriously vanish into thin air? A building rock when its resonant frequency matches a gym class leaping to Snap’s 1990 hit I’ve Got The Power? The answer is maths. Or, to be precise, what happens when maths goes wrong in the real world.

As Matt Parker shows us, our modern lives are built on maths: computer programmes, finance, engineering. And most of the time this maths works quietly behind the scenes, until… it doesn’t.
Exploring and explaining a litany of glitches, near-misses and mishaps involving the internet. Big data, elections, street signs, lotteries, the Roman empire and a hapless Olympic shooting team. Matt Parker shows us the bizarre ways maths trips us up, and what this reveals about its essential place in our world.

Mathematics doesn’t have good ‘people skills’, but we would all be better off, he argues, if we saw it as a practical ally. This book shows how, by making maths our friend, we can learn from its pitfalls. It also contains puzzles, challenges, geometric socks, jokes about binary code and three deliberate mistakes. Getting it wrong has never been more fun. 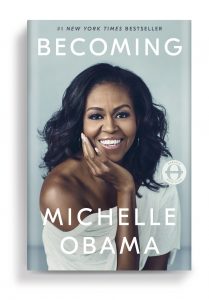 In a life filled with meaning and accomplishment, Michelle Obama has emerged as one of the most iconic and compelling women of our era. As First Lady of the United States of America—the first African American to serve in that role—she helped create the most welcoming and inclusive White House in history. While also establishing herself as a powerful advocate for women and girls in the U.S. and around the world. Dramatically changing the ways that families pursue healthier and more active lives, and standing with her husband as he led America through some of its most harrowing moments. Along the way, she showed us a few dance moves, crushed Carpool Karaoke, and raised two down-to-earth daughters under an unforgiving media glare.

In her memoir, a work of deep reflection and mesmerizing storytelling, Michelle Obama invites readers into her world, chronicling the experiences that have shaped her. From her childhood on the South Side of Chicago to her years as an executive balancing the demands of motherhood and work. To her time spent at the world’s most famous address. With unerring honesty and lively wit, she describes her triumphs and her disappointments, both public and private. Telling her full story as she has lived it—in her own words and on her own terms. Warm, wise, and revelatory, Becoming is the deeply personal reckoning of a woman of soul and substance who has steadily defied expectations—and whose story inspires us to do the same. 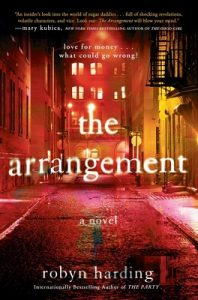 Thriller – The Arrangement by Robyn Harding

A Pretty Woman tale turns toxic and deadly in this provocative thriller of sex, obsession, and murder from Robyn Harding, the “master of domestic suspense” (Kathleen Barber) and the USA TODAY bestselling author of The Party and Her Pretty Face.

Natalie, a young art student in New York City, is struggling to pay her bills when a friend makes a suggestion: Why not go online and find a sugar daddy—a wealthy, older man who will pay her for dates and even give her a monthly allowance? Lots of girls do it, Nat learns. All that’s required is to look pretty and hang on his every word. Sexual favours are optional.
Though more than thirty years her senior, Gabe, a handsome corporate finance attorney, seems like the perfect candidate, and within a month, they are madly in love. At least, Nat is…Gabe already has a family, whom he has no intention of leaving.

So when he abruptly ends things, Nat can’t let go. But Gabe’s not about to let his sugar baby destroy his perfect life. What was supposed to be a mutually beneficial arrangement devolves into a nightmare of deception, obsession and when a body is found near Gabe’s posh Upper East Side apartment, murder.
Emotionally powerful and packed with page-turning suspense, The Arrangement delves into the sordid, all-too-real world of shadowy relationships between powerful men and the young women who are caught in their web. 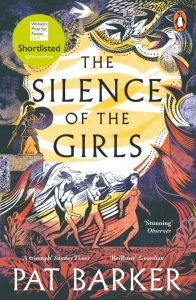 istorical – The Silence of the Girls by Pat Barker

From the Booker Prize-winning author of Regeneration and one of our greatest contemporary writers on war comes a reimagining of the most famous conflict in literature – the legendary Trojan War.
When her city falls to the Greeks, Briseis’s old life is shattered. She is transformed from queen to captive, from free woman to slave, awarded to the god-like warrior Achilles as a prize of war. And she’s not alone: on the same day, and on many others in the course of a long and bitter war, innumerable women have been wrested from their homes and flung to the fighters.
Wrestling the epic drama of the Trojan War away from its usual male-centric gaze. The Silence of the Girls seeks out the other story, the women’s story. Charting the journey of a sometime-queen across the chaos of history, seeking freedom and the right to be author of her own story.

Summer is the perfect time of year for a festival themed garden party amongst friends... 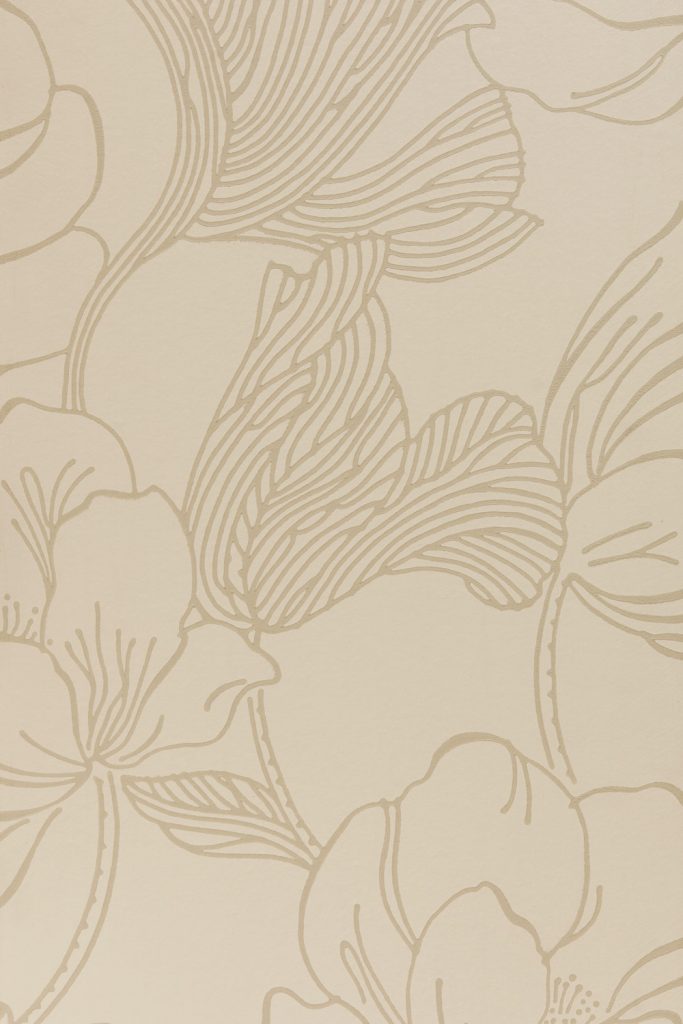 Floral has been interpreted many ways and is everywhere, but that doesn’t mean you should... 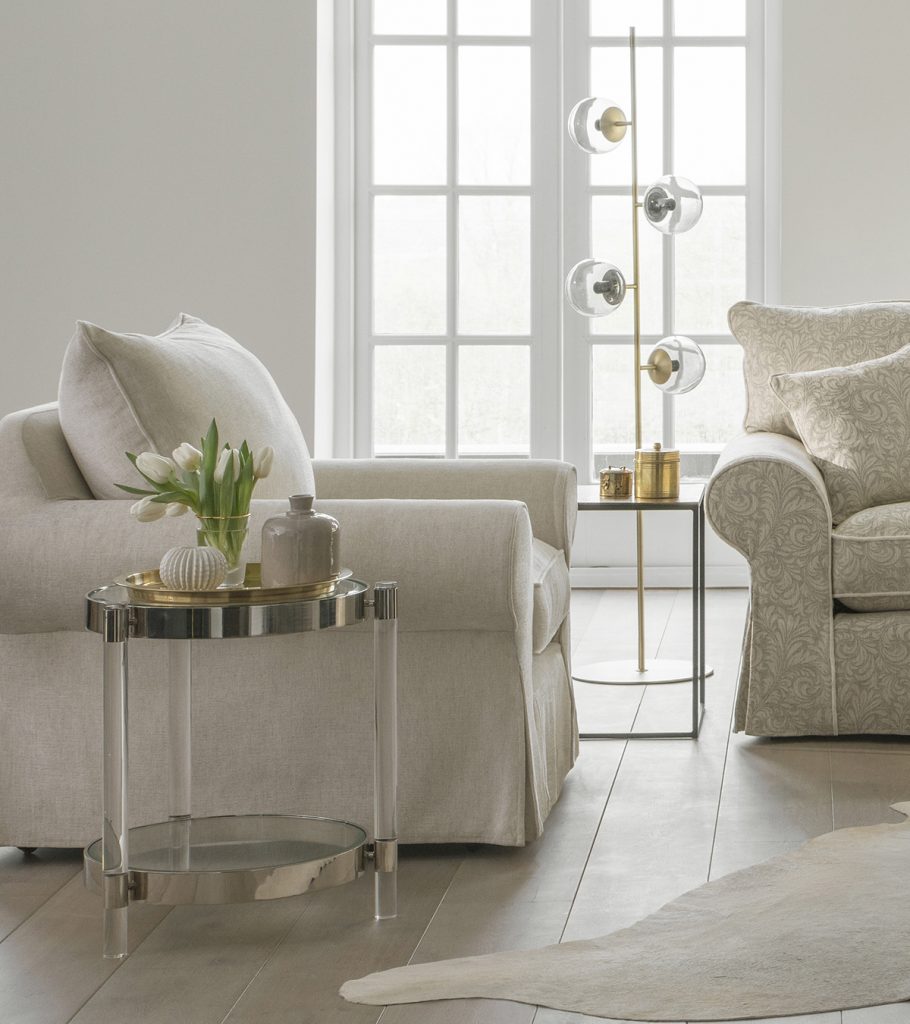 Almost half way through January, stave off those winter blues with an interior refresh. We...